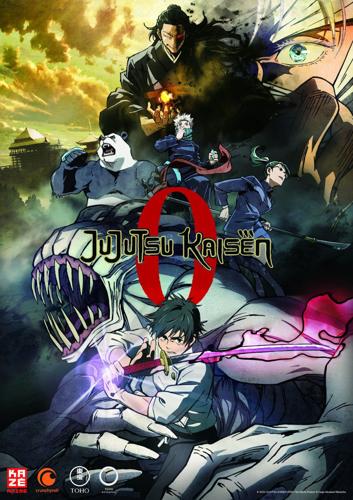 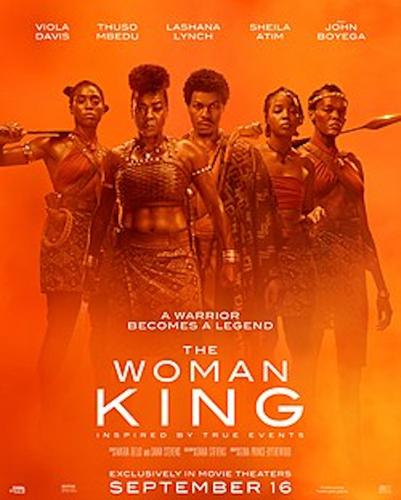 Last week I wrote that critics were a little too eager to embrace the random-twist horror movie “Barbarian” because the release calendar was in a slump and there hadn’t been a good movie in a while. If those critics had just waited a week, they could have embraced “The Woman King,” an audience-pleasing historical epic with a chance to make some real money and maybe pick up a few awards. As it is, the film will still deservedly be seen as a creative and commercial success, but I’m disappointed that it won’t get more recognition for saving us from the August-September slog.

The film follows the Agojie, an army of female warriors that protect the African kingdom of Dahomey in the 1820s. The women, led by General Nanisca (Viola Davis), dispatch slavers from the rival Oyo Empire who want to sell captured women to Europeans. Dahomean king Ghezo (John Boyega) also deals with selling slaves to the Europeans. Nanisca wishes he wouldn’t deal in slaves and instead trade something harmless like palm oil. She has his ear to a degree as a general, but she would have real influence if he were to give her the title of Woman King. Not a queen, to be clear, but a Woman King, a woman with kingly importance. But no woman has been given that title in decades. Nanisca would have to do something outstanding to earn it. Given that it’s the title of the movie, I’d say it’s likely that Nanisca will indeed do something outstanding.

The ranks of the Agojie are often filled with women freed from the Oyo, but some come from within Dahomey itself. Nawi (Thuso Mbedu) is a young woman given to the king by her callous adoptive father because she won’t marry a rich scumbag who beats her. She quickly decides that the wife life isn’t for her and signs on to become an Agojie. She still takes a beating, in a manner of speaking, but it’s on her terms. She doesn’t have much natural skill, but thanks to perseverance and the tutelage of her trainer Izogie (Lashana Lynch), she finishes first in her class. This gets her the attention of Nanisca, who sees a lot of herself in Nawi.

Nawi’s performance at her graduation also gets her a different kind of attention from Brazilian trader Malik (Jordan Bulger), the kind that is forbidden in the Agojie. I’d like to say that the romantic subplot is dull and unnecessary, but this movie couldn’t be dull if it tried. Malik warns Nawi of an impending attack by the Oyo, led by the fearsome Oba (Jimmy Odukoya), with whom Nanisca has history.

Can the Agojie defeat the Oyo and their European allies? Will anyone be named the Woman King? Will there be incredible performances along the way? I can’t get into spoilers for those first two questions, but can answer the third with a resounding yes. Davis, Mbedu, and Lynch are all going to be forces in the next Oscar race. Here’s a fun game you can play as you watch: try to guess which ten-second clips will be used to represent each actress at the ceremony. You’ll find no end of excellent choices.

Surprisingly, it’s the action scenes that are the weakest parts of “The Woman King.” Much of the fighting is blade-based, and some of the sequences have to be confusing and obscured so the film can cling to its PG-13 rating. But what the film lacks in battlefield drama, it more than recuperates in human drama. For the first time in a long time, I heard heartfelt cheering and gasping from an audience that was invested in characters they had known for only a few minutes. Most franchise pictures can’t pull that off with characters audiences have known for years. I hope this movie reigns atop the box office for a good long while.

“The Woman King” is rated PG-13 for sequences of strong violence, some disturbing material, thematic content, brief language and partial nudity. Its running time is 135 minutes.

The family bonds of storge love

We continue our look at the types of love referenced in the Bible, this week looking at storge (the Greek word pronounced stor-jay). Storge refers to a type of familial love, such as between parents and a child, or between siblings. It can also refer to the love between a husband and wife in…

Hi! This Dick Wolfsie’s newest cell phone. The old phone talked to you many years ago, but since I have taken over the job, I wanted to update everyone on how things are going. Now that Dick is retired, I figured things would be easy compared to previous years when he was running around the …

I have been really enjoying gathering up the local harvests out of local gardens and thought I would share a recipe for one of my new favorite things, fried green tomatoes! I guess you could say I have never really tried fried green tomatoes, or any type of green tomato for that matter and a…