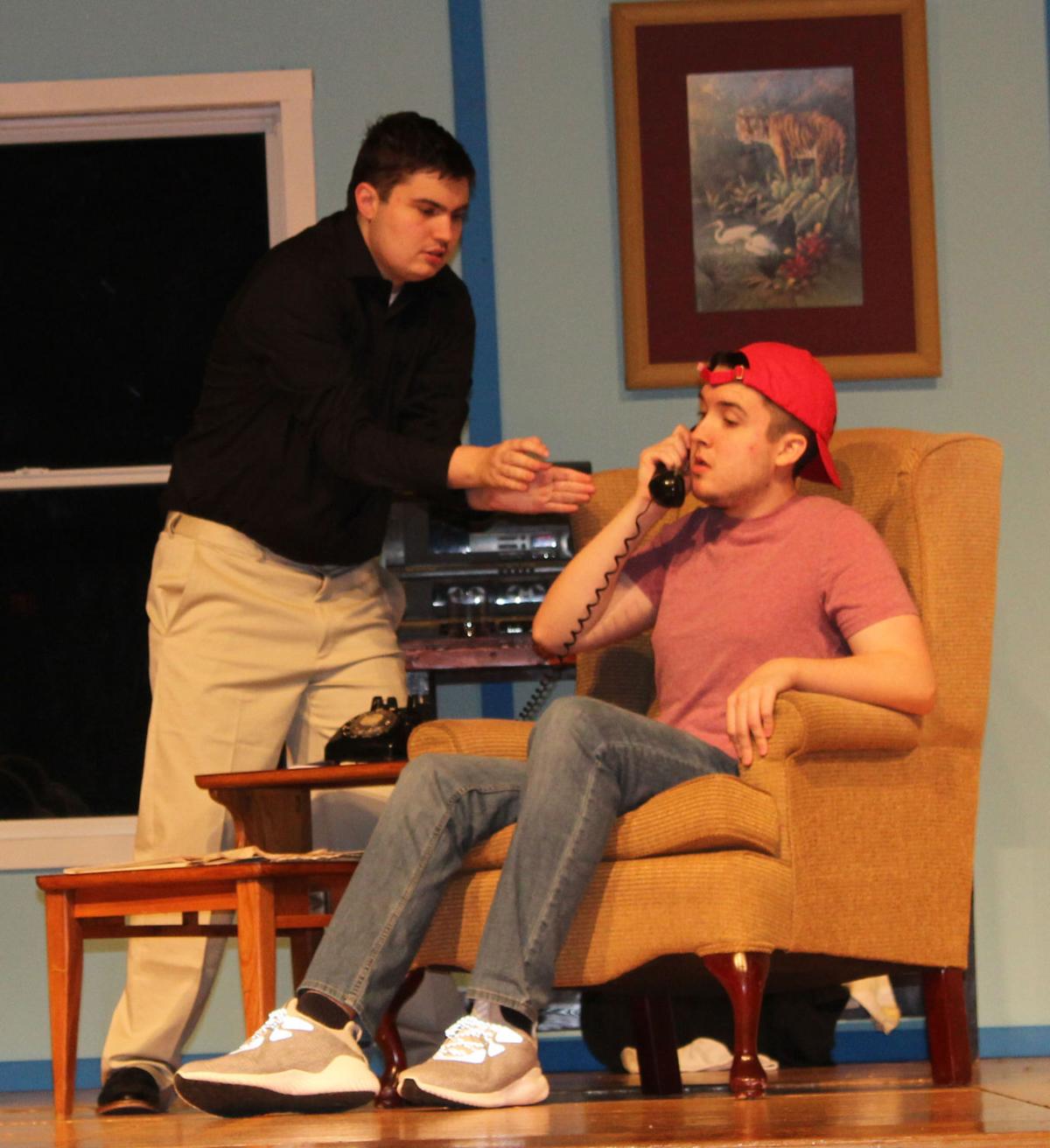 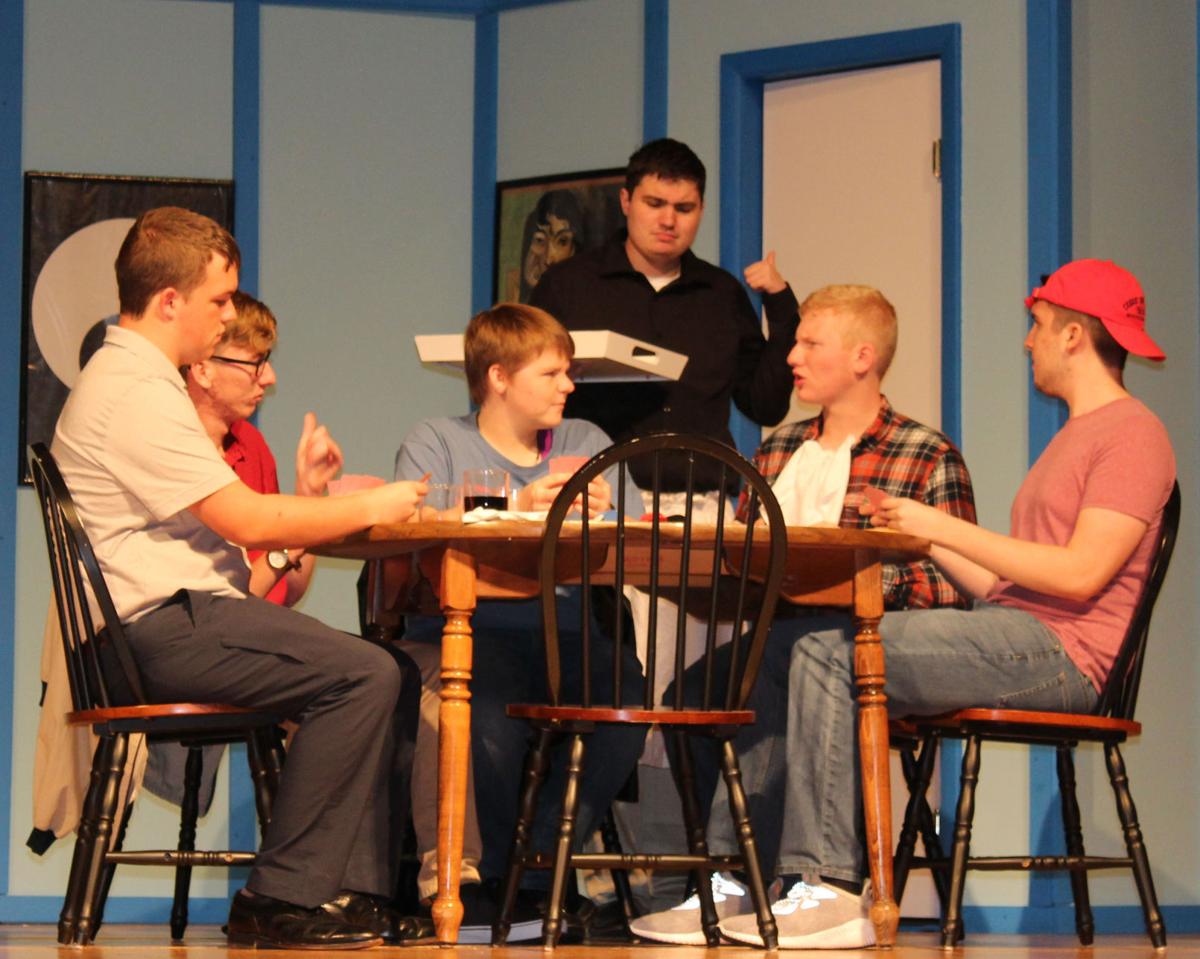 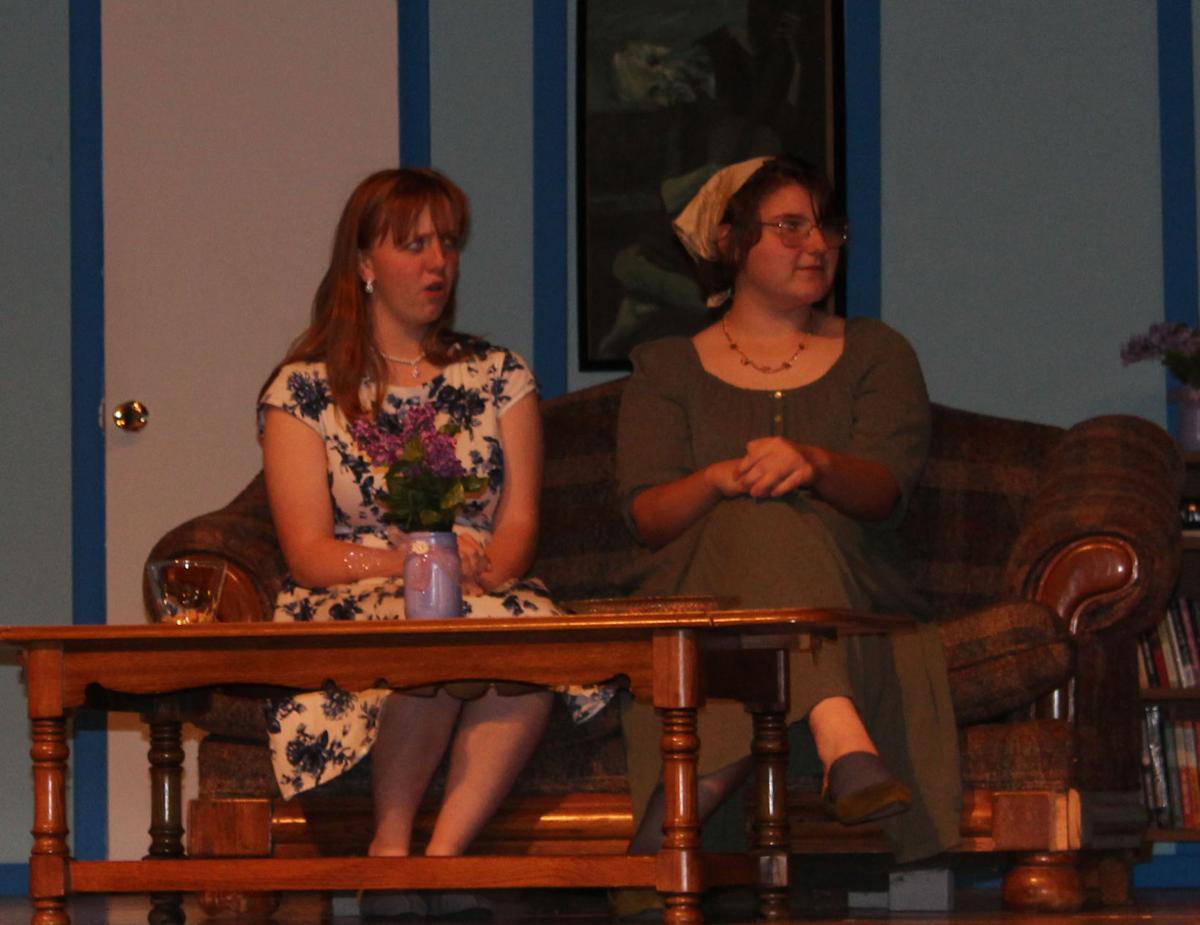 It is not all that common for a high school drama department to have a mostly male cast.

But that was the situation Jeff Wilson found himself in earlier this school year – and he knew he needed to find a show that would tailor to that.

Wilson, a teacher at Triton Central High School who runs the drama department, already knew he wanted to do a comedy, given that people were needing a laugh during the COVID-19 pandemic.

He found a perfect fit in “The Odd Couple,” a comedy originally produced on Broadway that has been a film and television show. The show has eight cast members – six boys, two girls – which is exactly what Wilson had in students.

“We kind of had to do a show that size,” he said. “It’s very rare in high school drama to have a lot more guys than girls interested. With only two girls, you’re pretty limited in your script choices.”

The show takes the stage at 7 p.m. today, Nov. 19, at the Triton Central Auditorium. Tickets are $5 at the door.

Another key element in the decision was his knowing that he had two seniors, Logan Buck and Daniel Sanders, who were ready to play leading roles after three years of being actively involved in previous shows.

Both are “very highly functioning autistic young men,” Wilson said, who have significantly grown on stage since their freshman year.

Autistic people have a tendency to easily memorize things, which is helpful when learning a show. But they also don’t tend to show a lot of emotion, something Wilson had to work with them over the years.

“That was a skill that took a lot of time for them to develop over their four years of how to become more expressive,” he said. “This has just really blossomed them.”

Their first two years, the two would stop rehearsal if another character did not say his or her line verbatim, Wilson said. They are now able to adapt and improvise their lines to adjust to what the other character says.

The rest of the cast features Kalub Coulston-Judah as Roy; Lydia Fisher as Cecily; Nick Fisher as Murray; Emma Milholland as Gwendolyn; Jackson Seeger as Speed; and J.P. Trimble as Vinnie.

Half of them had experience on stage before joining the cast.

This is a first-time experience for Trimble and Coulston-Judah, but both have been involved with drama department with doing lights and sound.

“I messed up in the sound booth,” Trimble said, drawing laughs from cast members. “There’s no messing up when you’re out on stage.”

Coulston-Judah said since it was his senior year, he wanted to “go out with a bang.”

The six characters were limited in their availability in rehearsal because all of them were in the marching band, which advanced to semi-state a few weeks ago and competed at the Mid-States Championships in Kentucky earlier this month.

But it actually worked out for Wilson because that allowed him to work more with the two leads.

I remember someone in my family making a version of these many years ago and I never really could figure out the recipe, or what to call it when searching, so I experimented on and off for years before finally just calling it quits and putting it on the backburner. Skip ahead a few years lat…