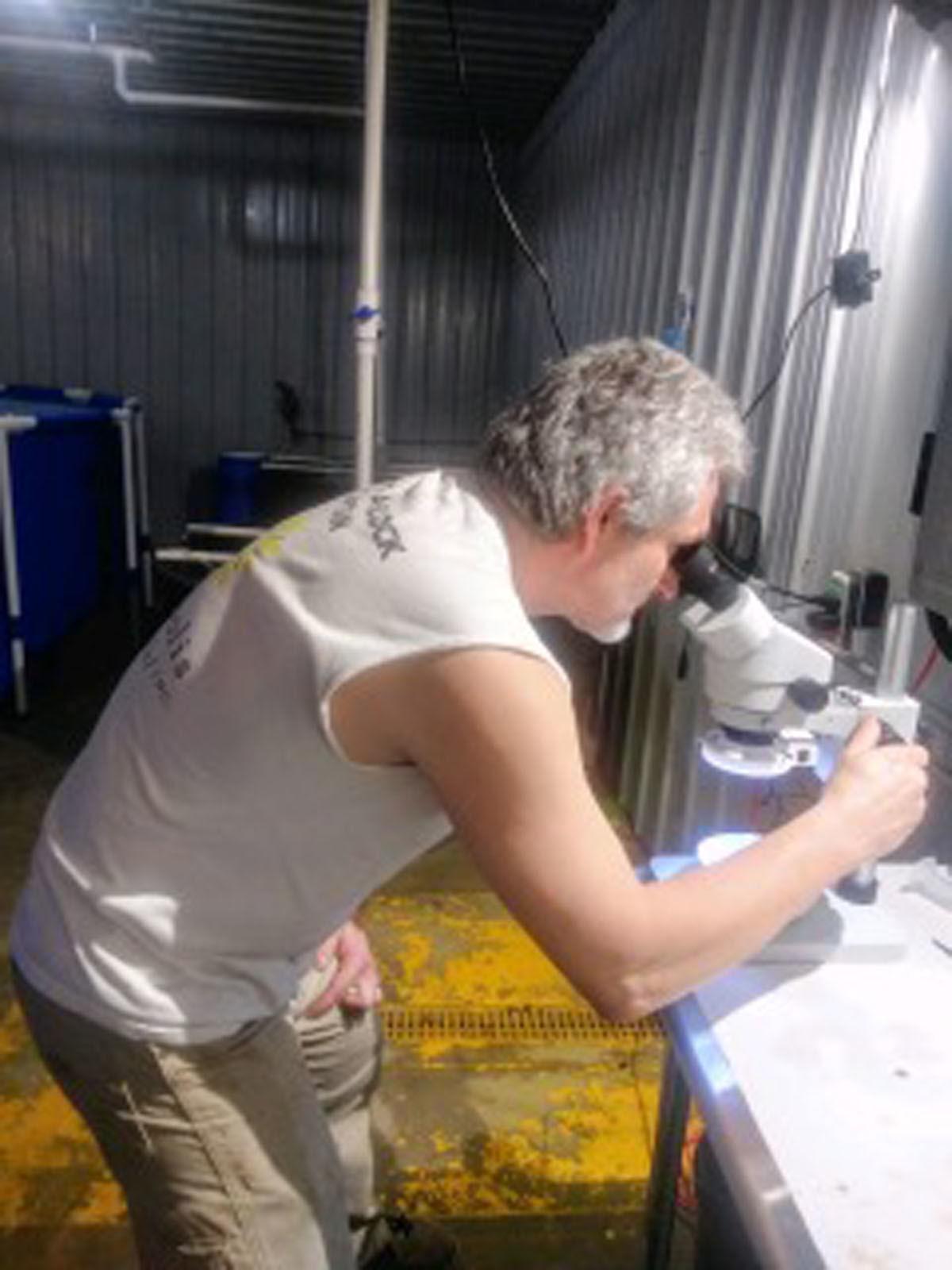 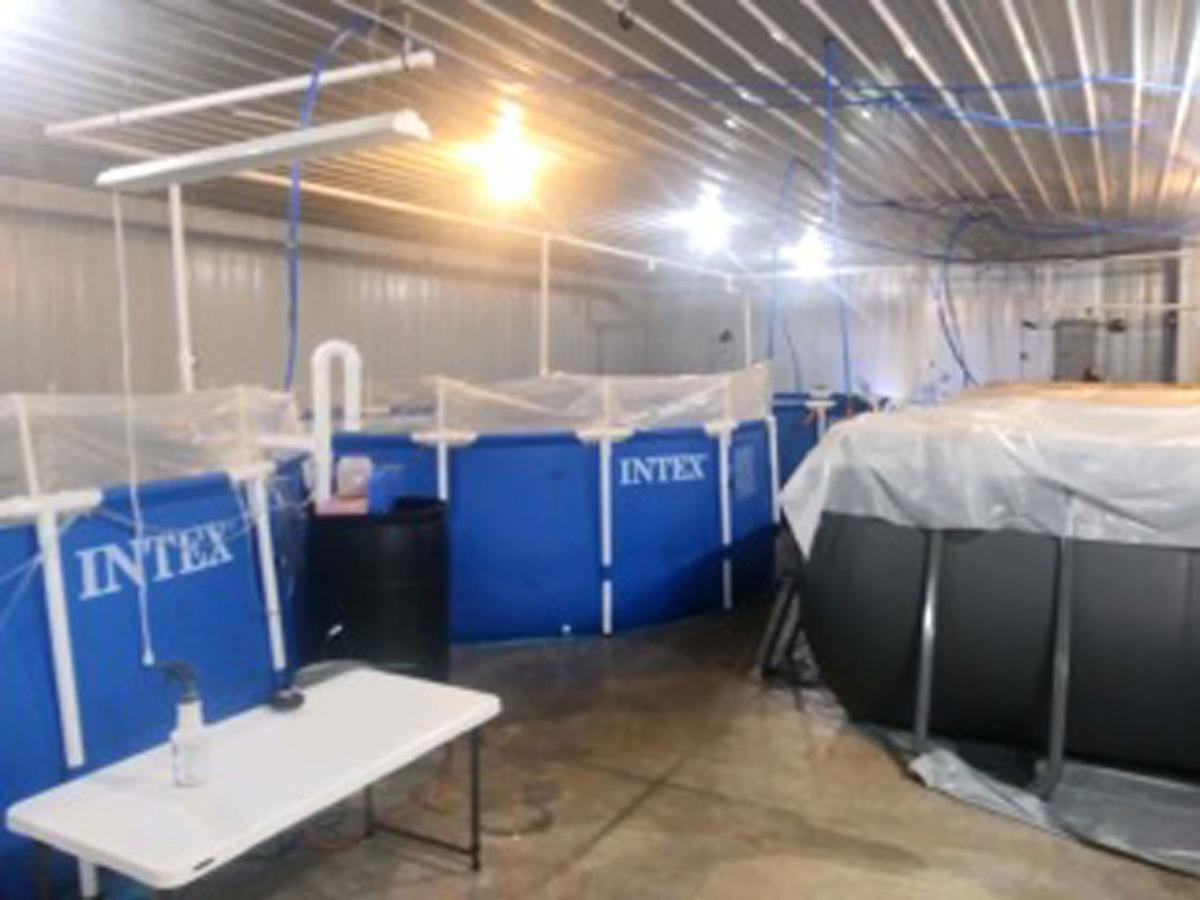 The couple began their journey exploring shrimp farms when Glen Schmeisser’s lab with Indiana University got shut down.

The couple wanted to find something they could do that would make them some money, but also be a little different.

At a Christmas dinner at Kelli Schmeisser’s dad’s house, they found their answer.

Kelli had stopped buying shrimp from the grocery stores because she said it tasted like chemicals. When she bit into a shrimp from a local shrimp farm, she was amazed.

That night the family spent time on Youtube watching shrimp farm videos. After some research, and visiting some shrimp farms, they decided to pursue it.

They were approved by the Shelby County Commissioners office to go ahead, and they built their barn. Shortly after, however, Glen’s dad was sick. They spent time off taking care of him.

Now, they are ready to go. They have people lined up to buy shrimp, and this weekend will be their soft opening.

Kelli says that with their organic farming style, these shrimp are much different than the ones you can buy at the grocery store.

They buy them from a place in Texas along the coast. The shrimp are then sent in, in a styrofoam box.

“It’s amazing when you watch them turn to this little thing from an eyelash to as big as your hand,” Kelli said.

Glen uses ingredients in the water that all humans use on a daily basis, such as baking soda and sugar. There are no antibiotics, steroids, or pesticides used.

“When you bite into our shrimp, it is a crisp, natural flavor. It is so fresh, so delicious,” Kelli said.

There is no bad odor with their shrimp, like the smell that is usually associated with seafood.

“We have invested a lot into this,” Kelli said. “Financially, emotionally, and physically. It is 24/7.”