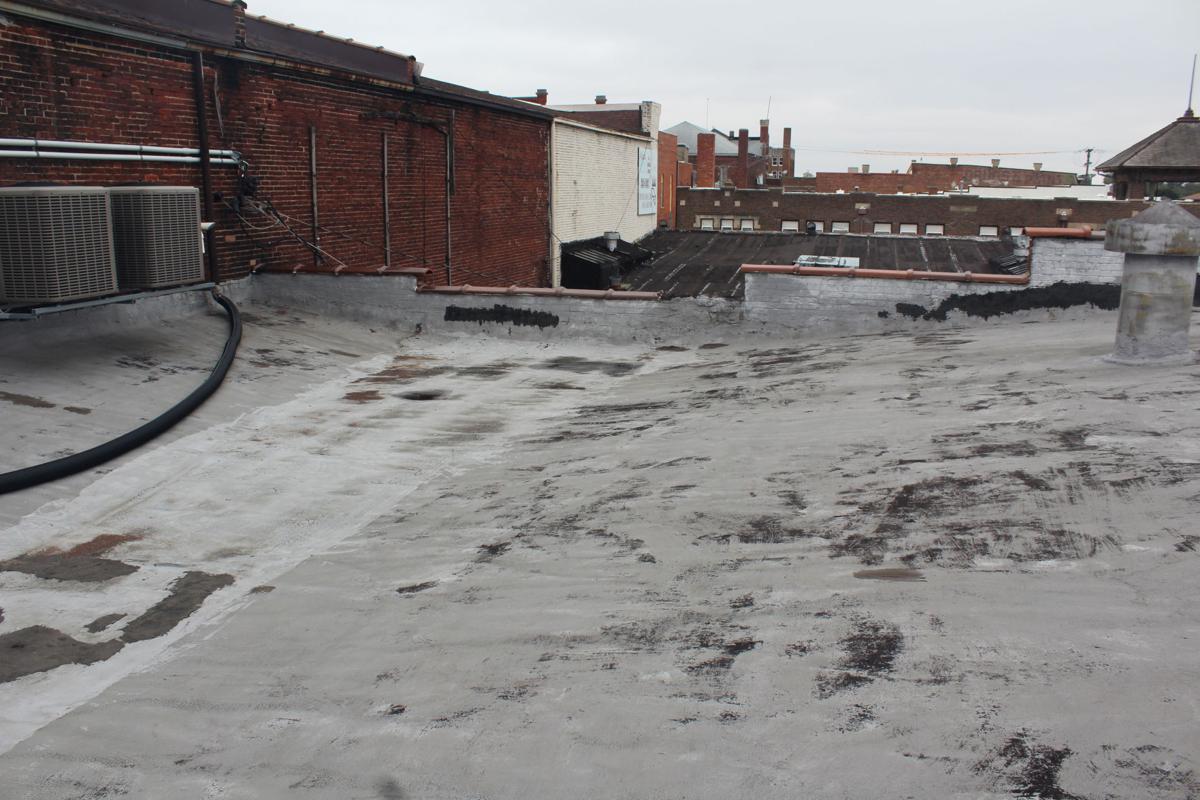 Repairs to the Strand Theatre roof are imminent after the City Council approved Blue River Foundation grants last week, one of which will pay for the roof’s improvements. 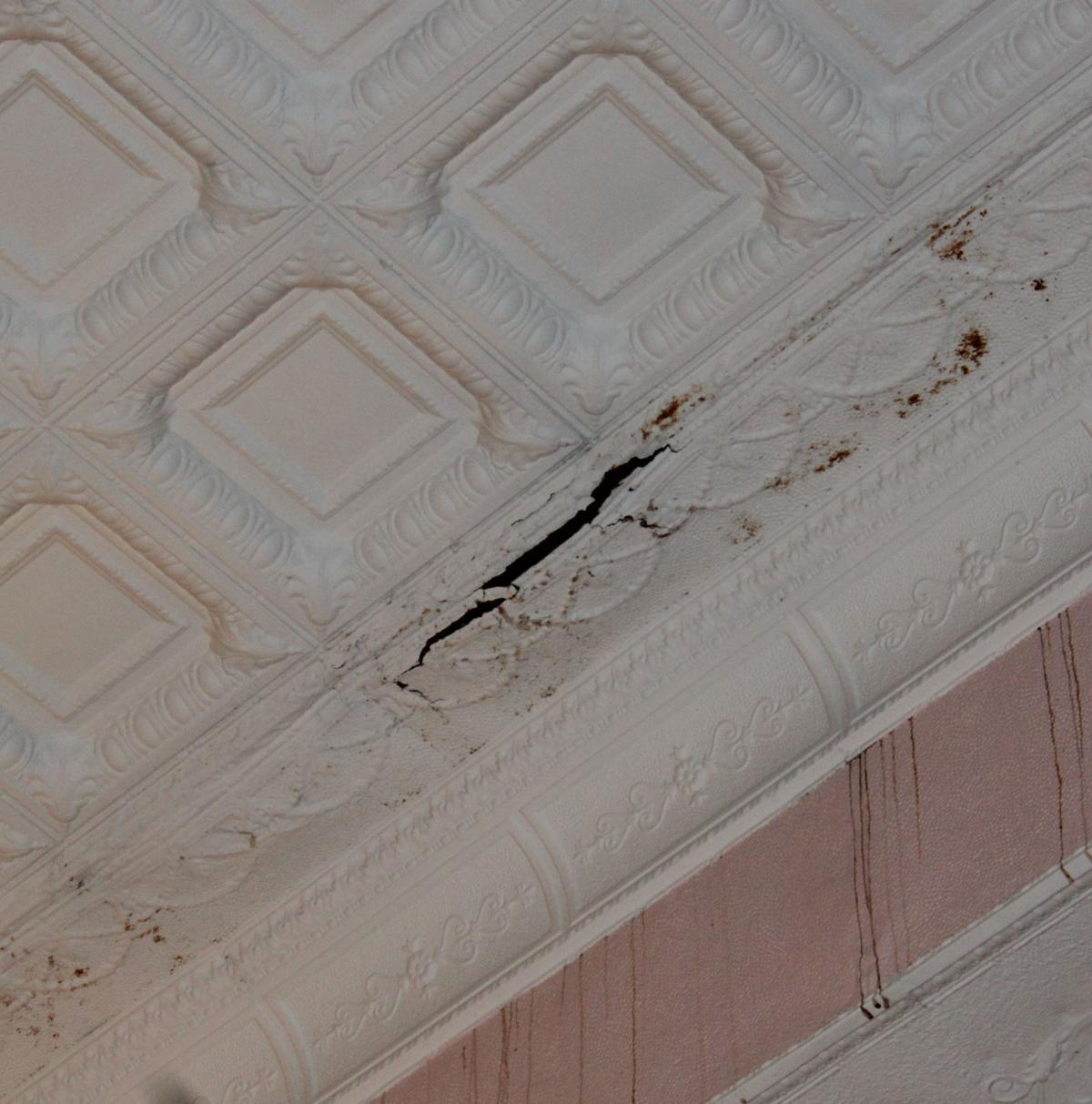 A crack inside the Strand Theatre auditorium will need to be fixed after the roof is repaired. The leak has resulted in water streaming down plaster on the side wall, according to David Finkel.

Repairs to the Strand Theatre roof are imminent after the City Council approved Blue River Foundation grants last week, one of which will pay for the roof’s improvements.

A crack inside the Strand Theatre auditorium will need to be fixed after the roof is repaired. The leak has resulted in water streaming down plaster on the side wall, according to David Finkel.

The list of projects needing to be done at the Strand Theatre is endless.

But one major one is going to be crossed off in the immediate future courtesy of grant money from Blue River Foundation.

A large section of the Strand’s roof is in need of repairs after it started leaking several months ago. Those repairs will be done by L&M Roofing after the City Council approved $36,600 in grant funding from the foundation.

“For our entire organization, it was a huge relief,” David Finkel said. “We have faced one insurmountable problem after another. In many ways, the roof was the last straw. It was something we did not have a solution for. Our solution was to try to patch something that has been patched way too much to survive the winter.”

Leaking has caused damaged in the auditorium side of the theatre, an issue that Finkel has expressed concern about throughout the time that the Strand has been shut down due to the COVID-19 pandemic.

The temporary shut down has allowed Finkel and volunteers to focus on some of those projects, such as behind the stage. And with the grant money, one of the bigger concerns can finally be addressed.

The leaking caused the metal ceiling to rust away and split, he said. The result has been water streaming down on plaster on the wall.

That plaster can be rebuilt, he said, but that is a side project from the roof repairs.

The damage to the plaster inside the building is not the first time that Finkel has had to deal with it. When the Strand reopened under the new ownership of The Strand Theatre of Shelbyville, Inc. in 2006, they found the plaster had to be redone because of water damage.

L&M Roofing will pull the roofing material down to the wood decking before putting insulation board back on it. Rubber is then added on top of it, according to L&M Roofing President Mark Stevens in a video shared by the Strand’s Facebook page.

The repairs will begin immediately, Finkel said, because their “backs are against the wall” with the weather. It should take about a week to complete.

The current roof has been patched up multiple times since 2006. The updated roof should last 20-30 years, Stevens said.

Fortunately, the entire roof does not need updated.

When the Strand upgraded its air conditioning unit over the offices and concessions area of the building in 2015, they replaced the rubber roof at the same time. That means that about half of the roof is still in good shape.

With a repaired roof, the Strand can turn its attention to the other projects on the check list, and more importantly, continue providing entertainment to the community.

The Strand intends to host a few events through the remainder of the year, but “due to the complexity of booking live shows,” the focus remains on filling next year’s schedule.

“We’re trying to help ourselves survive and doing whatever we can to survive to get to where we need to get,” Finkel said.

Don't turn your back on God