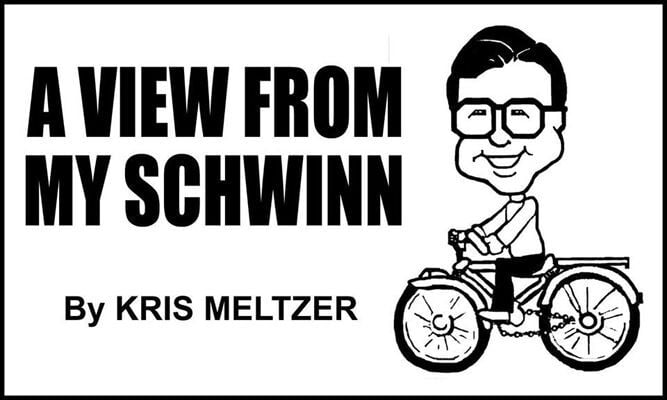 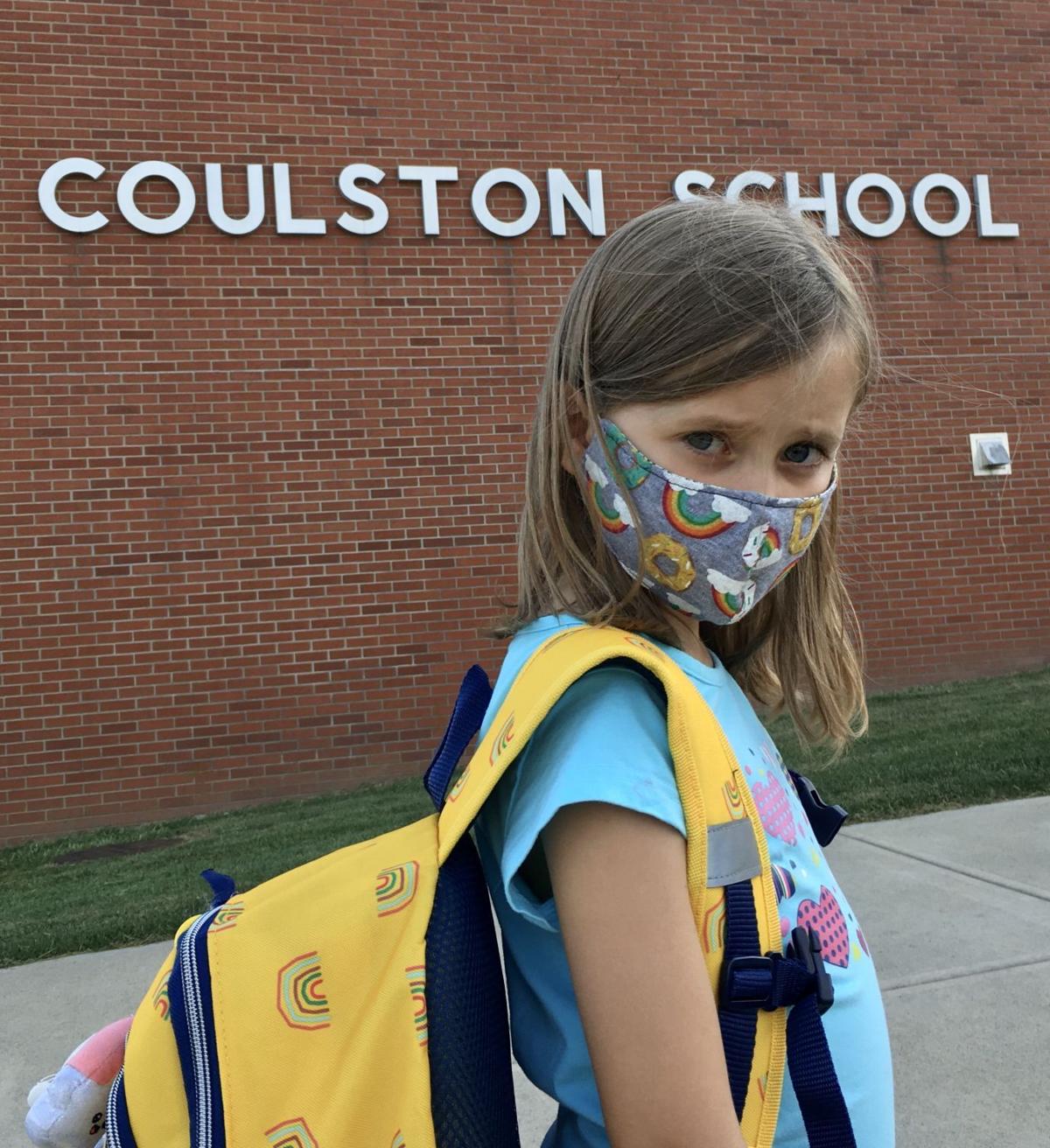 Rose Meltzer is ready for first grade at Coulston, as local students return to school this week.

Rose Meltzer is ready for first grade at Coulston, as local students return to school this week.

My granddaughter, Rose, will be starting first grade this week. I decided that I was the best person in our family to give her some advice.

Having completed first grade with flying colors myself, no joking, I really was in the redbirds reading group. I know you can’t tell it now by the quality of my columns, but, hey, it was a long time ago.

Rose was sitting by herself on the sofa in the living room. I announced that I was here to give her some important back to school advice. “Listen up”, I said. I was amazed at how still and attentive Rose sat as I told humorous anecdote after humorous anecdote from my own first grade experience. I was probably about a half hour into my pep talk with Rose when my wife Sandy stuck her head in the room. Sandy said, “you do realize that you are talking to one of the kid’s dolls, don’t you?”

Without missing a beat, I said, “of course, I was just practicing a little talk I want to have with Rose before she starts first grade.” Sandy said, “Please don’t.” “Rose won’t gain anything from your advice.” “But it’s a Meltzer tradition”, I replied. “My Grandpa Brady’s advice is as good today as it was when he passed it along to me.” “Maybe so”, Sandy said, “but do you really think you need to tell Rose to leave her slingshot and chewing tobacco at home.”

Sandy had a point. I did start school in 1961. Although it was sound advice to tell me not to bring a slingshot or chewing tobacco to school, it wasn’t really necessary then either.

I’ll never forget my first day in school. No backpacks in those days, but I did have a metal lunch box. It was yellow and was painted to look like a school bus. Disney characters were looking out of the windows. Goofy was driving the bus.

Mrs. Carol Fischer was my teacher. She was a former debutante from Michigan. She moved here when she married Jim Fischer, Shelby County’s most eligible bachelor, at the time. They met when Jim was in Michigan with the Indiana National Guard.

The 26 letters of the alphabet were displayed around the room above the chalkboard. Mrs. Fischer taught me reading, writing, addition and subtraction. She taught me the things that I still use every day here in the 21st century. In fact every week, when I write this column, I do it by rearranging those same 26 letters in different configurations.

I was the master of ceremonies for several years at the Shelby County smart kid’s banquet. The graduating seniors from Shelby County were all honored. Each senior invited one of their teachers that had played a part in their success.

It has now been 59 years since I started school. I’ve had a lot of time to think about my education. I am certain that no year was more important to me than first grade. I think I’ll tell Rose to pay attention to her “Mrs. Fischer,” whatever her name happens to be.