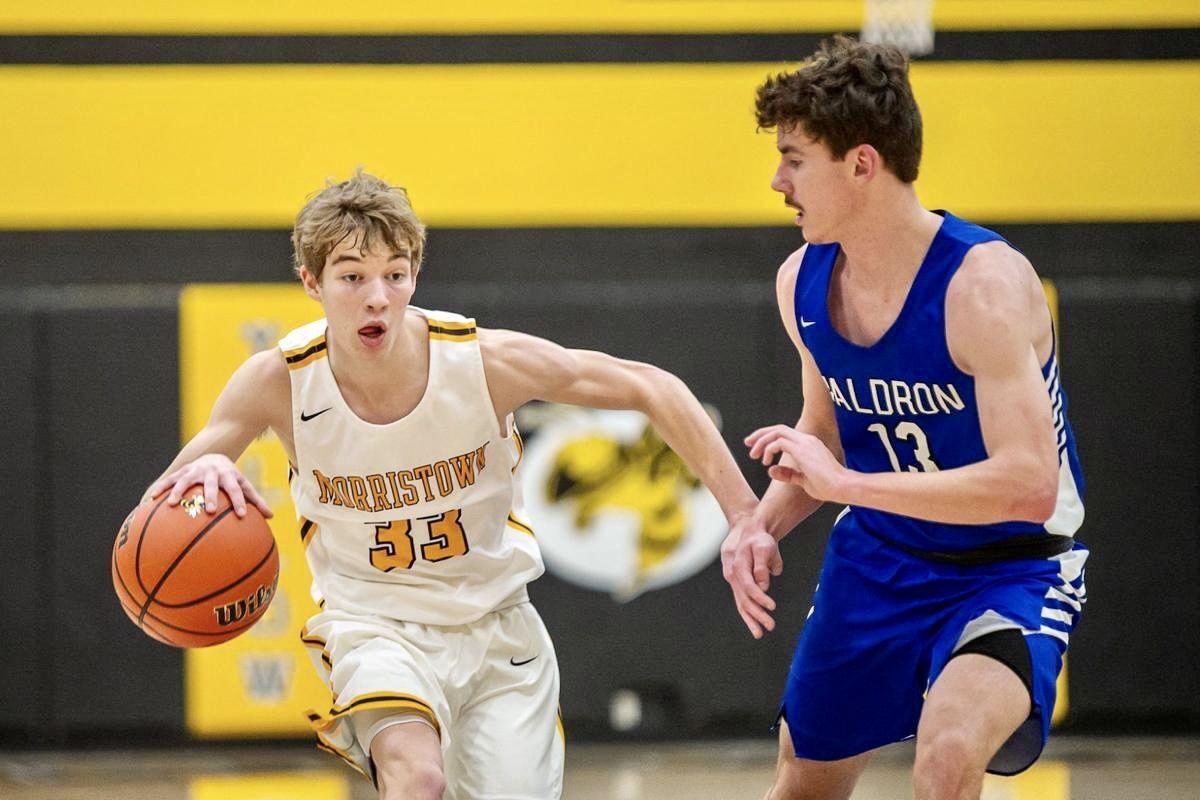 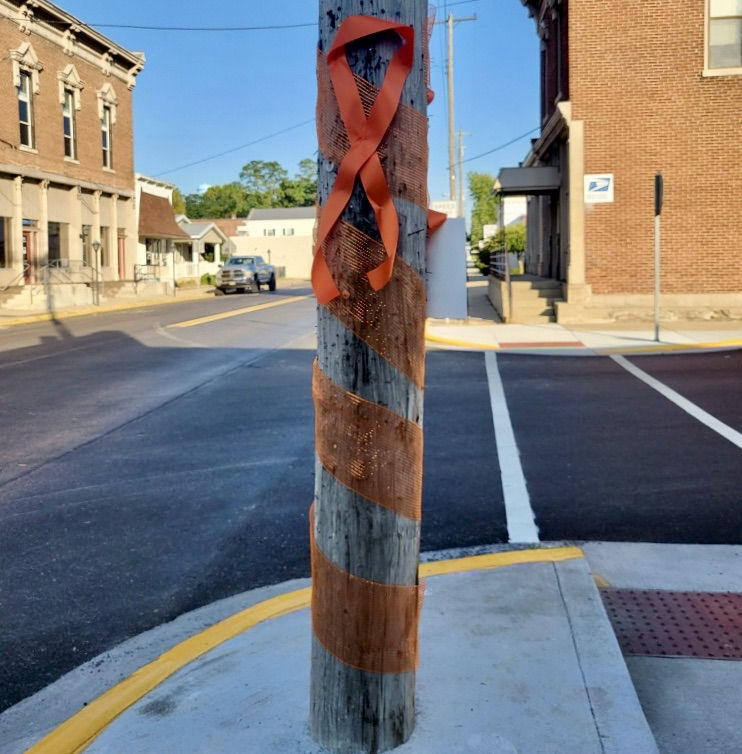 MORRISTOWN — Members of the Morristown community took to social media Thursday to show support for one of their own. Morristown senior Quinton Batton was diagnosed with leukemia (AML) earlier this week.

Batton, also known as “Q,” will be in the hospital for six to nine months with little time in between to be at home, according to his sister, Brooke Batton. A standout basketball player, Q will be unable to play his final varsity season.

Brooke Batton posted the following information regarding the situation on Facebook Thursday evening:

“Three weeks ago my brother Quinton that is a senior in high school went to get a sports physical done. While there my dad mentioned that last year after basketball he had felt sick after and wondered if they had any idea what would cause that. The doctor decided to do some blood work. When they received the results, Q’s white blood (cell) count was very low, 1,700. (It) should be 3,000 to 4,000.

“They were sent to the Peyton Manning Children’s Hospital where they were told he could possibly have leukemia. They wanted to redo his blood work in two weeks. Yes, that was the longest wait ever. We were all hoping his body was trying to fight off some type of virus and his blood work would be back to normal. Unfortunately, it wasn’t.

“The next step was a bone marrow test. He had this done on this past Monday. We were told on Tuesday that my healthy, athletic 17-year-old brother has leukemia (AML). He showed not one sign of this. It’s still so unreal to me that a strong, healthy kid can be walking around and be told they have cancer. He was told he will not be able to attend school or sports the rest of his senior year.”

Looking through several comments on various social media platforms, it is evident Q is extremely loved. Those who know him well describe him as “funny” and “tough.”

A GoFundMe page was created late Thursday night to help offset the medical costs. By Friday morning, the fund was over halfway ($5,063) to its $10,000 goal.

Q, who is the son of Bill and Deena Batton, posted on Instagram Thursday night expressing gratitude for the support from the Morristown community and surrounding areas.

“Never in my life did I think I would be writing this farewell basketball post without playing my last year,” he said. “As we put on the gloves for the next fight God has presented us with in our lives, I would like to thank everyone for the support and love, we appreciate all of you. All love. #33 out.”

Q was coming into his own as a basketball player. He scored 13 points in the sectional final last season against Southwestern. He averaged 6.0 points and 3.0 assists as a junior. Friends and family were looking forward to seeing him step into a larger role with the team in his final season.

Now, Q’s teammates will play for him.

To donate to his GoFundMe page, you can visit www.gofundme.com/f/ battle-with-q

OK, boomers, you have the time, money and skills to work for the common good

About 10,000 Americans a day turn 60 (that’s roughly the same number of Americans born each day), and each of us passing that mark will live, on average, an additional 23 years and seven months. This is the baby boomer cohort, and along with the older “silent generation,” we hold 70 percent …

A healthy democracy cannot discriminate against independent candidates and voters

The eyes of the political world were locked in when the candidates for governor of Virginia stepped on the stage for a debate on Sept. 28. With the race between Republican Glenn Youngkin and Democrat Terry McAuliffe tightening, the table was set for a dramatic, head-to-head affair. However, …

It’s one thing to mock COVID vaccine objectors. Must we rob their livelihoods, too?

In an age in which religiosity is waning, the notion that a person would forgo a medical treatment, perhaps even a life-saving one, because of sincerely held faith must be difficult to understand.