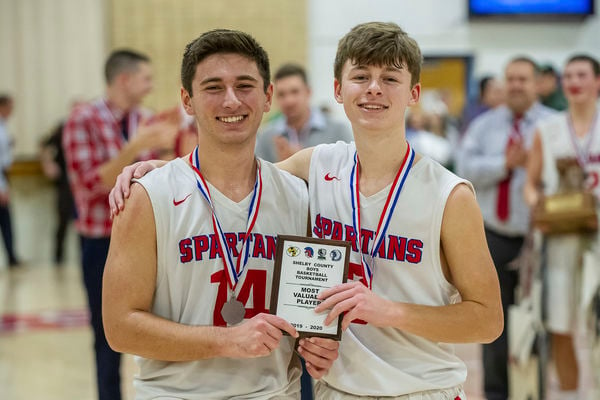 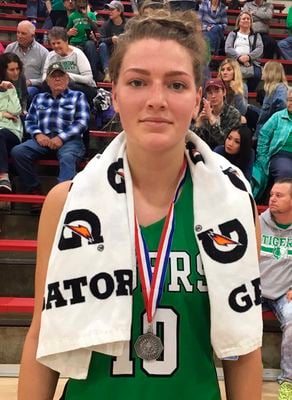 Triton Central and Southwestern, which won county titles, had the most players on each team with three members.

From Triton Central, junior Erick Hebauf and sophomore Josh Kemper were named to the all-tournament team. Hebauf had 17 points Friday and 11 points on Saturday. Kemper was very active defensively against Waldron Friday and had six points against SW on Saturday.

Morristown senior Trevon Carlton also made the team. He had 19 points and seven rebounds against Southwestern in semifinal action.

Waldron junior Tyler Bowlby made the team after finishing with 11 points against Triton Central on Friday.

Representing the TC girls' basketball team are seniors Maya Chandler and Rylie Stephens and junior Taylor Heath. Chandler, who finished with 26 points against WHS and 19 points against MHS, was named Most Valuable Player. Stephens scored 15 points on Thursday and 17 points on Saturday, while Heath had seven points and seven assists on Thursday and six points and five assists on Saturday.

Waldron junior Lauryn Thomas represents the Mohawks. She finished with six points and six assists against TC on Thursday.

Southwestern junior Abby Muck, who sent Thursday's contest against Morristown to overtime with a 3-pointer, made the team for the Spartans. She finished her semifinal game with 18 points.