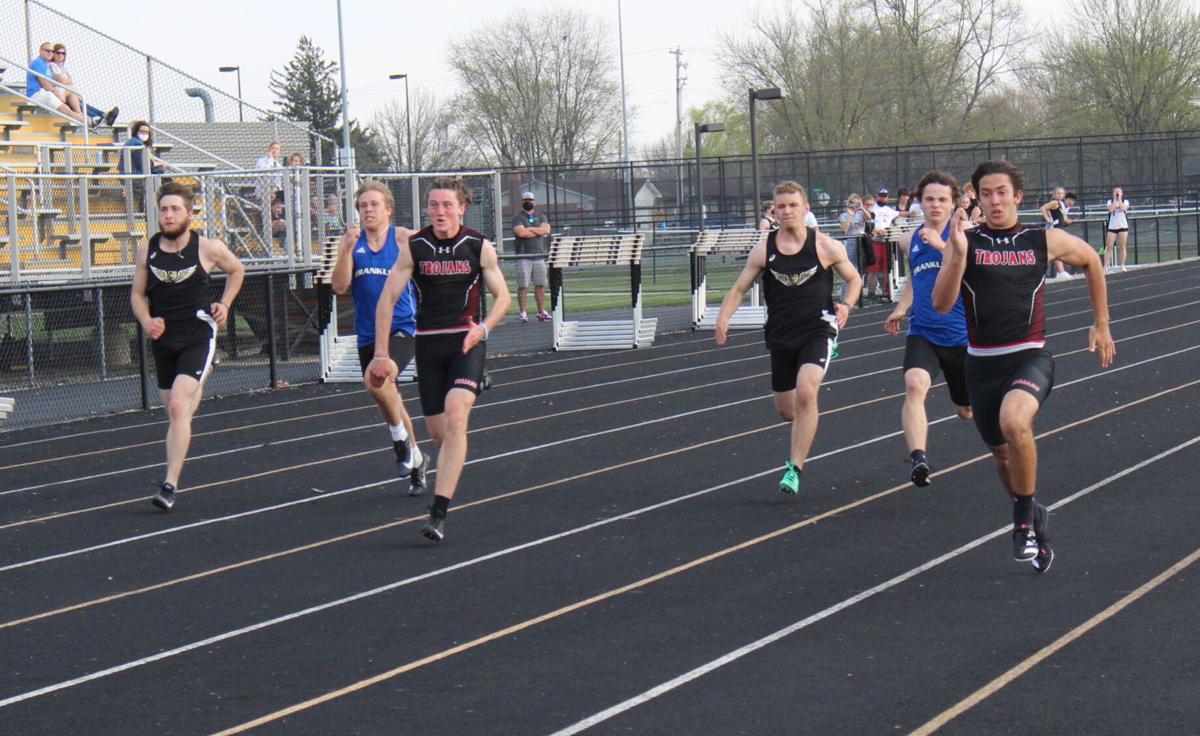 Sprinters in the 100-yard dash approach the finish line. Shelbyville's Nick Winstead came in fourth for the Golden Bears. 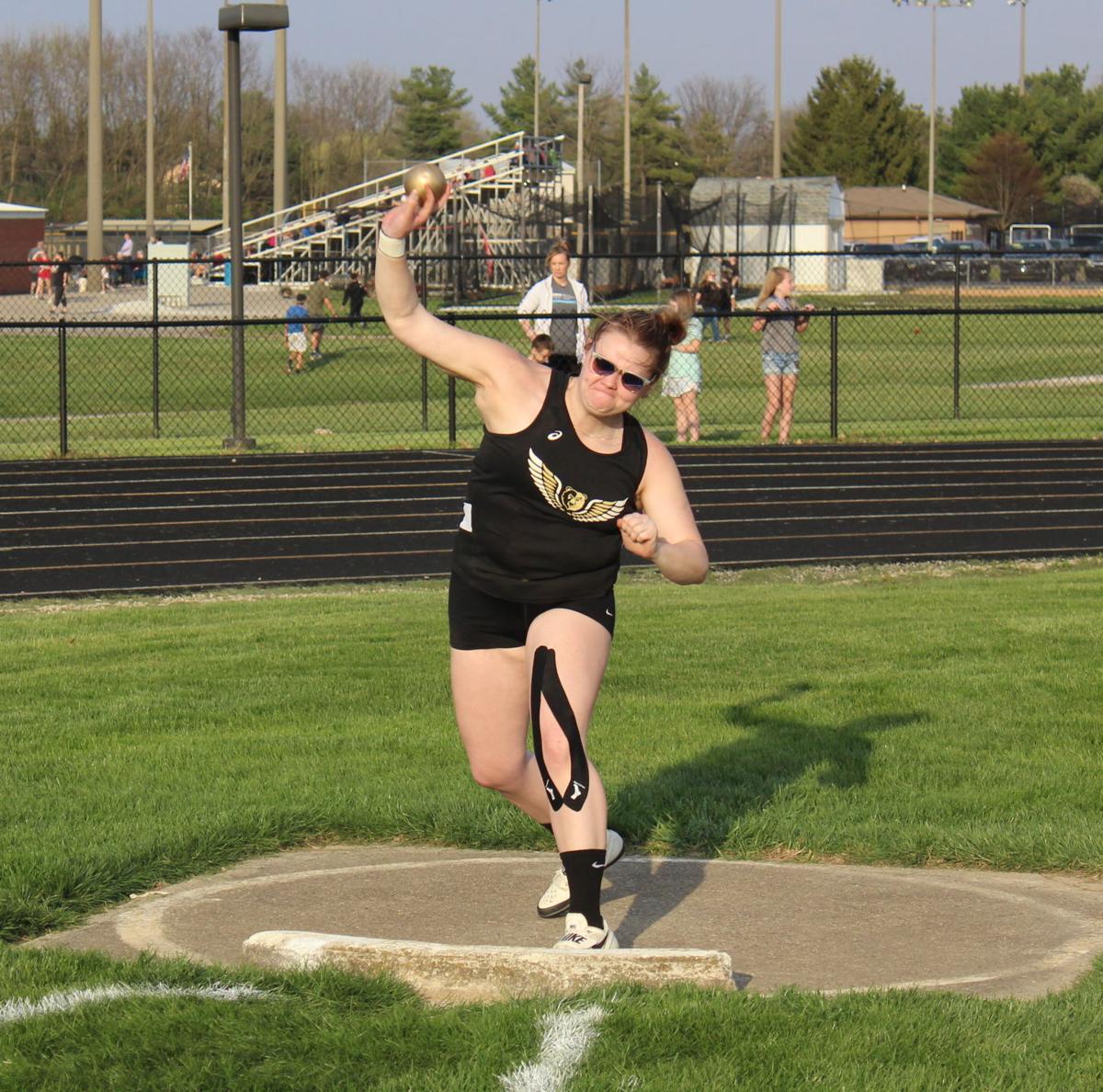 Sprinters in the 100-yard dash approach the finish line. Shelbyville's Nick Winstead came in fourth for the Golden Bears.

Both Shelbyville track and field teams took third place in the Golden Bears’ triangular meet against Franklin and East Central on Tuesday.

The boys’ team finished with two runner-ups in compiling 17 points as a team. Franklin won with 89 points and East Central had 61.

Eads won the 100-yard dash and long jump for the girls’ team. She previously won the long jump at the Westfield Dual last week.

Sam Sawyer took third place in both the discus and shot put for the girls and Stefanie Howard also took third in the 1600.

And Kilikina Schultz took third in the 200-meter dash. She also came in fourth in the 100-yard hurdles and long jump.

Sam Price and Michael Fox led the boys’ team with runner-up finishes in the 400-yard and 3200-yard events, respectively.

Beau Kenkel took third in the 1600 and the Golden Bears had success in placing in two field events.

Nick Winstead finished in fourth in both the 100-yard and 200-yard sprints and Benny Cazares took fourth in the 400.

And the Golden Bears took fourth in two other field events — Ethan Lambert in the discus and Evan Larrison in the long jump.

Shelbyville travels to New Palestine for another triangular meet with the host Dragons and Greenfield-Central at 5:30 p.m. today.