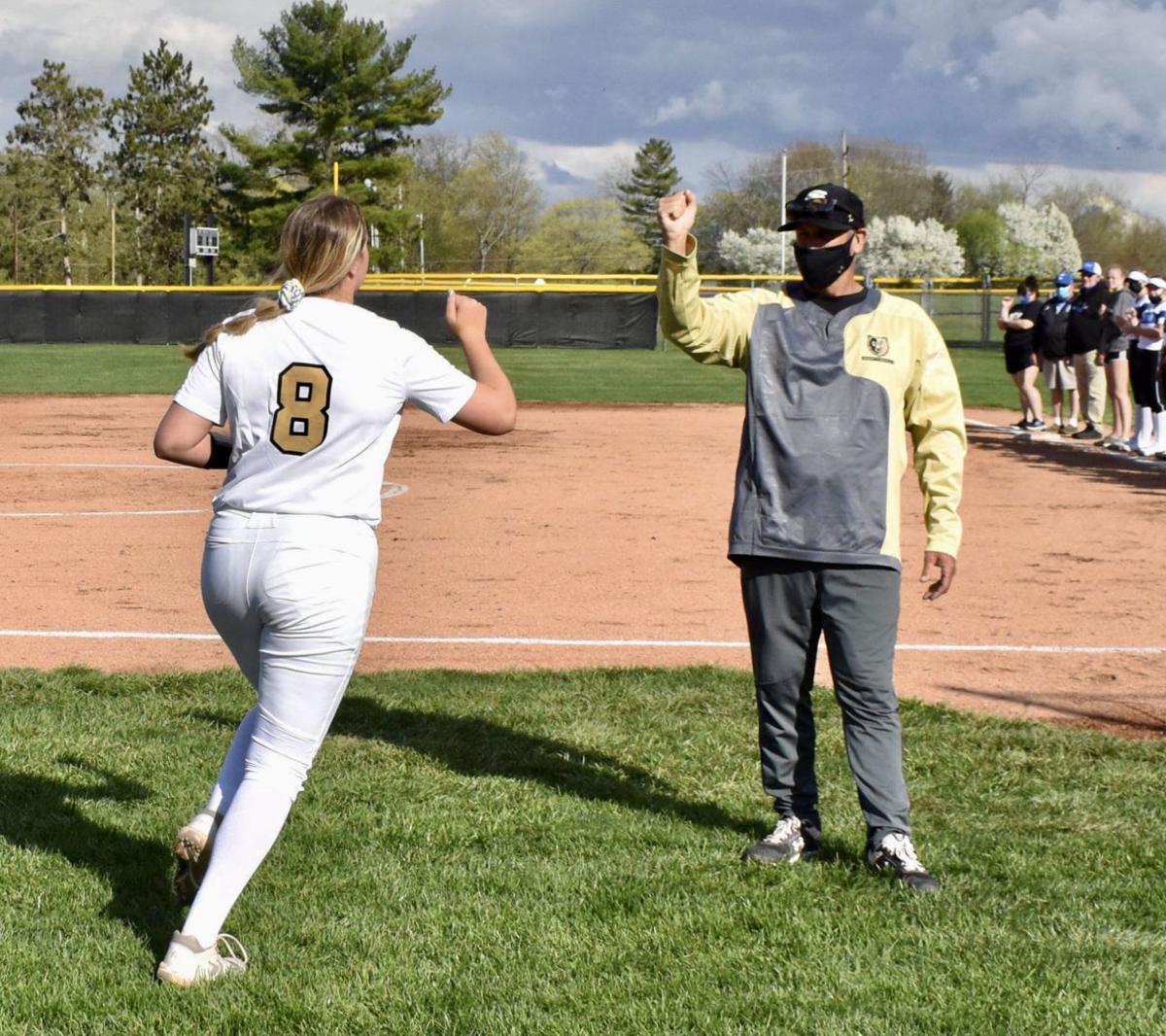 Shelbyville head softball coach Mark Hensley has been named HHC Coach of the Year. Senior Katie Mathies (8) is one of three Golden Bears on the all-conference team. 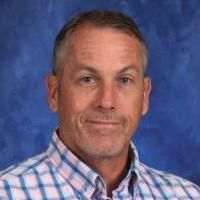 I could feel the energy in his voice when the season started. Mark Hensley knew Shelbyville was primed for a special campaign.

Earning his 100th career win during the season, Hensley led the Golden Bears to a school-record 24 wins en route to a second-place finish in the Hoosier Heritage Conference (6-1). New Palestine (28-1) won the HHC title at 7-0.

Shelbyville (24-5) led the state in home runs with 67 total bombs. It was a season to remember for Hensley and company, who competed with – and beat – some of the best teams in Indiana.

For his effort, Hensley has been named HHC Coach of the Year.

Shelbyville’s record-setting 24th win came against state-ranked Mooresville at the end of the regular season. Hensley earned his 100th career victory (at Shelbyville) against another tough team – Center Grove. He has been with the program for six seasons but lost the spring of 2020 due to the COVID-19 pandemic. Hensley is currently 101-41 at the school.

The HHC had four teams win over 20 games this past season. Mt. Vernon will be playing in semistate competition on Saturday. New Palestine fell in sectional play to eventual regional champion Roncalli. Shelbyville dropped its opening sectional game to semistate-bound Columbus North. Pendleton Heights and Yorktown both were beat in sectional championship games.

The full HHC team is listed below: